A common tagline of articles and media conversations today is the deepening urban-rural divide in America. The notion of an urban-rural divide endangers rural vitality—a vitality that needs to be preserved, given that some counties have fewer citizens now than they did in the 1800s. The divide contributes to inattention towards challenges shared by both kinds of communities. While city-dwellers may find it hard to relate to any issues that plague small communities, in reality these seemingly different places face many of the same basic problems. From healthcare to education to immigration, both metro and micropolitan areas feel the sometimes devastating effects. To emphasize difference will ultimately result in intensifying these issues for both. The commonalities between urban and rural America are more extensive than the divided urban-rural narrative insinuates.

That narrative becomes increasingly dangerous as more and more people abandon their rural homes and move toward perceived opportunity—the city. The narrative takes a psychological toll on rural communities and leads young adults in towns toward economic insecurity and a life outside their community. Modern America’s rural communities are shrinking, and the exodus will continue while America emphasizes the value of size. Rural voters are in need of policy changes that promote the rural communities which already exist in America—not changes that leave them in the dust. To do so, the narrative surrounding an urban-rural divide that discounts the actual experiences of people who live in small places as unimportant needs to be dismantled.

America needs to develop a better understanding of who rural Americans are. The current story of rural America—that of an outdated and out-of-touch community steeped in conservatism is not reality. If people continue to subscribe to the misguided belief that there is no way to close the “gap” between rural and urban areas, communities that need and deserve our attention will continue to bear undue burdens. The questions asked about rural America rarely address core rural struggles. Most citizens in large cities are themselves out of touch with their non-urban counterparts and have not made a sincere effort to assist in small town development—despite evidence suggesting that cities’ investments in rural areas around them can benefit both localities.

The urban-rural narrative often ignores the trials of people of color who are also a part of small towns. A fifth of rural Americans (about ten million people) are people of color, and they are continually erased as the media exaggerates the difference from urban areas. Perpetuating the idea that diversity is only achieved by large metropolitan areas is not only incorrect but further idealizes cities that struggle with segregation and ignores the racial diversity of small towns across America. By focusing on the facts and acknowledging that small towns are not always synonymous with white towns, America can see a better picture of itself as a nation in which rural and urban communities can empathize with one another’s adversities.

The overlap between metro and micropolitan America is immense in important voting issues, despite the polarizing tone of the Trump administration and broader stereotypes about rural and urban voting patterns. Ignoring the issues that people are voting for, and instead focusing on the color of the votes inevitably takes focus away from the way education, development, and healthcare can affect rural areas more significantly than their urban counterparts. Metropolitan education obscures rural educational problems—and many of the hardships faced by urban students are actually worse than in rural areas. Rural communities have higher rates of mortality and more uninsured residents than urban areas and face huge gaps in access to healthcare. These challenges, though, remain mutual.

One could say that these issues are not the same because they manifest differently - for example, inner-city schools particularly lack funding and are overpoliced—but the end result is the same. America is failing urban and rural schools but the conversation is never broadened to include the small towns. The lack of focus and assistance from metropolitan areas that make up less than 10 percent of the nation’s land but claim the majority of its population drives the idea that there is some insurmountable divide between people who live in small towns and people who do not. By recognizing that rural communities face the same fundamental issues and are hit harder by the outcomes, America can redirect its energies towards solving problem collectively.

Finally, America must break away from the divisive urban-rural narrative and redefine success to bring talent, development and education back to rural communities. Regardless of how much improvement the United States has seen in education and college attendance and completion rates in recent years, there has been a consistent and ongoing brain drain  in the country’s backyard. Leaving the place one once called “home” for ironically “greener pastures” is a predicament young adults in rural areas face constantly. The feeling of guilt that accompanies abandoning one’s town—even one’s entire state—pushes rural Americans away from their identity and shuts the door on any possibility of returning.

The idea that the urban-rural divide is all-consuming and cannot be bridged is absurd and only seems realistic when both parties adhere to it by abandoning small towns. Those who read about the divide in the media are pushed to believe that there truly is no solution other than to break up cities into small localities or allow rural places to dissolve into nearby cities. The conversation focuses on division instead of what keeps these areas divided because without engagement with or appreciation for small towns, and the work that people do there, media headlines perpetuate the division unabated.

Rural America is dying: thousands of communities are slowly waning while cities swell and encounter additional problems. The beginning of a solution is to reject the narrative. Changing the conversation from romanticized countrysides or laughable redneck communities to the issues that smaller communities face allows America to find similarities between urbanity and rurality. To push back against the misleading urban-rural divide, go to rural communities; engage with the issues that they face, and help redefine what success is in America.

This article is the first in a series focusing on rural America.

The image featured with this article is provided via the author. 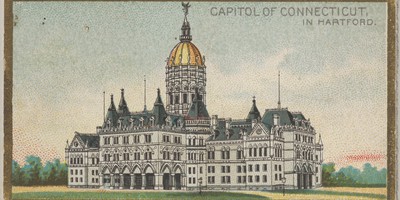 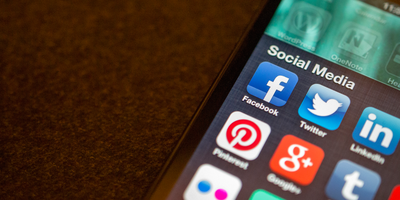 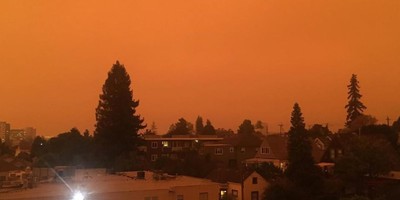 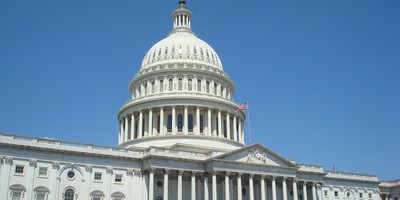