Two weeks ago, Afghanistan became the first Western-backed democracy to recognize Russia’s annexation of Crimea. Aside from Afghanistan only a handful of nations such as Syria, Uganda, North Korea, and Venezuela have recognized the referendum that transferred the Ukrainian territory to the Russian Federation. Afghanistan’s support seems like an odd foreign policy decision given the current backing the country receives from the United States, which has strongly condemned Russia’s actions in Crimea that it denounces as illegal. And it only grows more curious if one considers Russia’s annexation as a signal that it intends to take a more active role in the affairs of former Soviet satellite states. Afghanistan, after all, has its own contentious history with Russian attempts to exert influence beyond its borders, largely centered around the former Soviet Union’s invasion of Afghanistan in 1979.

A recent Washington Post article suggests the support is evidence of a growing relationship between Russia and Afghanistan based around internal investment and promises of future development. Karzai has publically advanced the idea that the Russian Federation may prove a viable alternative to current US reconstruction efforts, even going so far as to praise previous development efforts during the Soviet Invasion saying, “The Soviet money went to the right place. They were efficient in spending their money and doing it through the Afghan government.”  While it is true that Russia has increased its stake in Afghanistan recently, the Karzai administrations decision to support the annexation of Crimea likely has more to do with Afghanistan’s own outstanding boundary issues.

More than its diplomatic relationship with Russia, the historical precedence of Russia’s retaking of Crimea may be what appeals to Afghan politicians. The Russian Soviet Federative Socialist Republic ceded Crimea to Ukrainian Soviet Socialist Republic in 1954 when both sovereign states were part of the constituent republics of the Soviet Union. What was largely an internal administrative restructuring led to the cession of territory to Ukraine following the dissolution of the Soviet Union in the early 1990s. The removal of ethnic kindred by unjust means resonates with the Afghan national narrative. In Afghanistan many incorrectly believe that the Pashtun people were illegally divided between Afghanistan and Pakistan when the British unilaterally drew up the land boundary to separate Afghanistan from the British imperial possessions in India. This land boundary, now the de facto international border, is known as the Durand Line and opposition to its legality has become national policy during the Karzai administration.

Putting aside the nuances of the Durand Line dispute, Afghanistan is likely more interested in the historical precedent the Crimean referendum offers than the financial support offered by Russia. Crimea in many ways can be seen as a test case for a potentially unified Pashtunistan, as the Afghanistan-Pakistan border regions are colloquially known. The situations in both regions are similar and Pashtun ethnic identity plays an active role in the politics along Afghanistan’s border region. If Crimea is allowed to remain as a part of the Russian Federation on the basis of a popular referendum with narrow international support, perhaps there is a future for Pashtun self-determination as well. 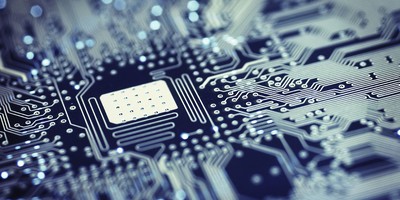 Why Monopolies Rule the Internet and How We Can Stop Them 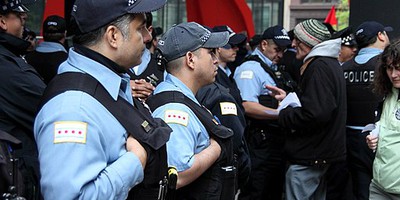 Chad Williams of CPD: The Continued Call for Police Accountability 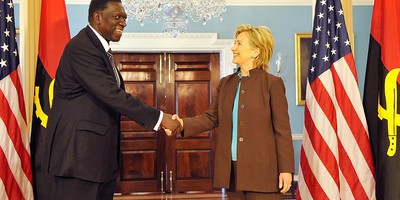 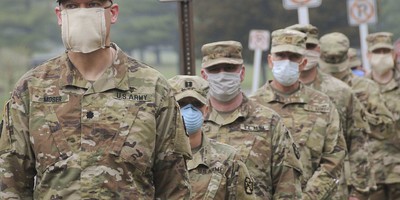 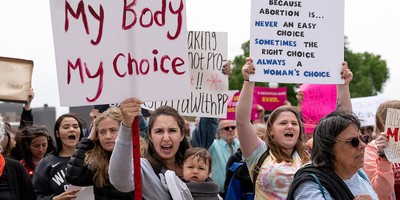 The Decades Long Struggle to Define a Woman's Right to Choose